Authored by Mike Briercliffe .
Data and tech
,
IT and technology
5 min read

Geek is a word that I loathe. Having made a career in the tech industry, I know it offends and exasperates in equal measure people who have earned my utmost respect for their entrepreneurialism, professional competence and computing skills. But, like many terms – for example, the blanket use of “hacker” to mean an online thief – the media world needs its fashionable one-drop words to describe what it thinks is happening. But hey, the English Language adaptively changes and always has.

The definitions of geek offered by the Oxford English Dictionary are “an unfashionable or socially inept person” or a “knowledgeable or obsessive enthusiast”. It originally comes from the English dialect word ‘geck’, meaning idiot. What makes me even more uncomfortable about its widespread use is that I know really gifted techies, mainly programmers, who are almost certainly on the autism spectrum. They are often judged to be socially awkward, and it’s not because they spend too much time in their bedrooms in front of a computer screen. In fact, the latter is usually a result of the former.

What currently irks me most about the use of the word is its connotation. If a person calls someone else a nerd or geek, it implies that they don’t need to be listened to, and maybe that their point is so obscure as to be irrelevant to normal life. But all too often what it means is that that listener simply doesn’t grasp what they are being told.

The technophobe streak in British business runs, as I’ve said before, deep and wide. Yet in this digital age, the real fool, I would suggest, is the person who brands someone else a geek because they can’t understand the relevance of the piece of technological information they have been given.

Who are you calling a geek?

The person who would perhaps be most readily dubbed a geek today by many people is the Facebook founder and CEO Mark Zuckerberg. But he certainly doesn’t conform to any of the dictionary definitions of the word. He’s become a very savvy businessman and a polished public speaker who recently addressed the UN General Assembly. The rock star Bono, among a string of other celebrities, has joined his initiative to bring unfettered internet access to everyone in the world. And as one of the world’s richest and most powerful men, he certainly ain’t no idiot.

Ironically, most technologists worth their salt would laugh at Bill Gates, Steve Jobs or Zuckerberg being labelled as geeks. Contrary to myth, neither Gates nor Zuckerberg were coding prodigies, while Steve Jobs never wrote a computer program in his life. They had a lot of know-how, it’s true. But what set each of them apart was their vision and understanding of how a particular technological innovation might catch a wave and thereby enable their business ideas to take off and multiply exponentially – known in tech circles as gaining ‘virality’.

Gates understood how Microsoft could become part of the PC revolution by acquiring (for peanuts) a basic operating system that could be installed on these machines and then licensing that to IBM, the actual innovators and producers of the ubiquitous PC.

Zuckerberg understood the potential for social media networks, initially on college campuses, created by the interconnectivity brought about by increasingly widespread internet access. But he didn’t conceive the notion of a social network.

They knew enough to understand the new technology’s potential, and could converse with the deeply technical experts without feeling (or being viewed as being) out of their depth. In that context they weren’t ‘geeks’; they were very savvy entrepreneurs, who had the vision to harness the technology in a particular way, to position it well and then stimulate and harness the viral factor that would lead to massive success.

But for every ‘super geek’ there are thousands of also-rans. From personal experience, I know scores of people with great ideas, excellent products and future visions that simply don’t ever get that ‘viral kicker’ and, as a result, don’t scale the Olympian heights of the ‘Geek Gods’.

You may well recall Friends Reunited (which was, in fact, a British company). It also had the idea of a socially connected future – many years before Facebook grew dominant. Initially, Friends Reunited was viral too, but it then peaked and, ultimately, withered. Its vision was not adapted to the broader market and lacked scalability. Their dream died too early, for sure.

Once you’ve got virality and scalability whizzing your idea along, it’s then a question of how to monetise and capitalise upon it. A great idea isn’t necessarily easily scalable, but, to my mind, the real genius of Gates, Jobs and Zuckerberg was that they quickly recognised the viral growth potential for their ideas.

After that, it’s about realising that having the vision and running a business are two different skills. Early investors in Facebook quickly put an experienced management team in place around Zuckerberg, and these folks knew the nuts and bolts of running a business and could easily negotiate their way around the balance sheet.

So, how can business leaders in other industries learn the lessons of the successes in the tech business? To catch lightning in a bottle, you need to know enough about technology to see the potential of it to transform your business. You need to be able to speak enough of the tech experts’ language – the real creators of the underlying code and frameworks – to get them to give you the base platforms and components to take your business forward. Then you need to look at how to stimulate or catch a wave, generate the virality and scalability. Once you’ve got all that, you need a management team who know how to transform your vision into a profitable business idea.

Funnily enough, the term geek, for so long used as a putdown, is now a badge that many people wear with pride. Nerd still hasn’t caught up, however. But as the author Charles J Sykes said: “Be nice to nerds. You might end up working for them. We all could.” If you want to get ahead in today’s digital economy, perhaps you should try to find your inner nerd? 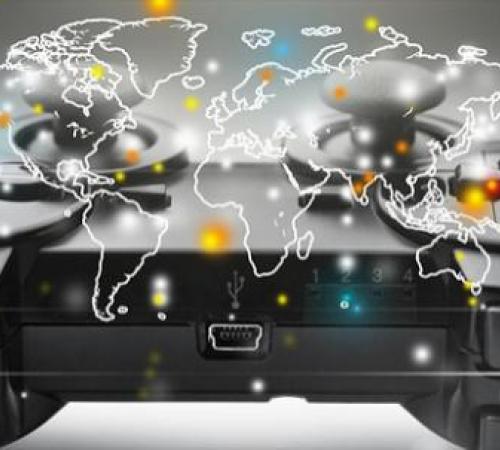 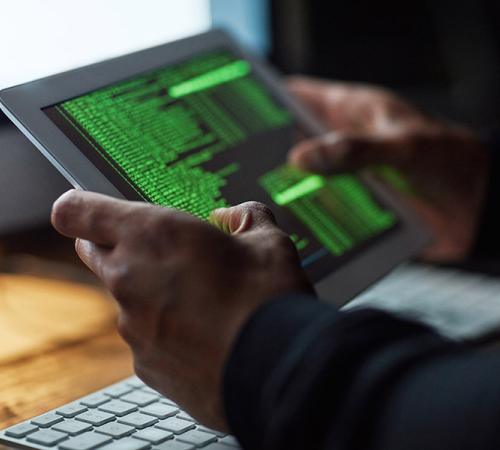 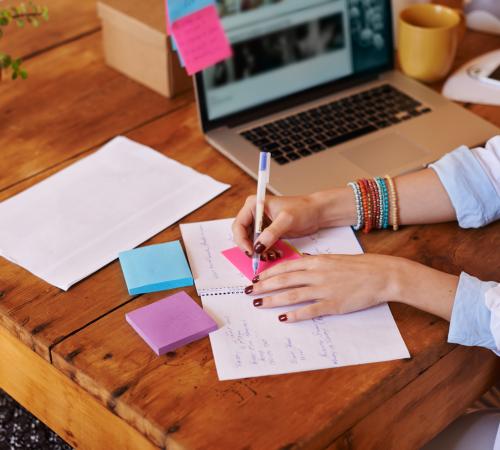