In the first of our profiles on the entrepreneurs and small businesses who have joined us in our York building, Jack Spring describes how he’s working to bring the Hello Hot Tubs experience to the UK and beyond.

How did you get started?

I went out in Leeds for a night and got very drunk, woke up the next morning and I saw one of those blue paddling pools that my mate had. I was still a bit drunk but decided I wanted one. So I Googled how much they were and realised they were a lot cheaper than I thought. Then Googled hot tubs and saw that you could buy an inflatable one for about £500. But I didn’t have that to spend and wondered how much it would be to rent one for a weekend, which turned out to be about £200.

This gave me my light bulb moment and luckily a day later my grandfather sent me a cheque for £500 as a pre-inheritance gift. So I went out and bought a hot tub, spent £20 on Facebook marketing, set up a website for affordable hot tub hire and got a few orders. A few weeks later, I had enough to buy another hot tub and it went on from there.

None of us drove when we first started. For the first order we used a £20 bicycle with a trailer. It only lasted for one delivery – we got half way there and the trailer snapped. Fortunately our student house came ready stocked with a Tesco trolley in the garden which we used to wheel the hot tub to the customer two miles away.

That was almost a year ago and we now have 35 staff and 60 tubs across the country.

Who else is in the team?

There were three of us originally – all students at the time in York. At the end of the summer holidays I sat down with them and said, I’m leaving University to really push on with hot tubs and I’ll give you a grand each to walk away. They were happy with that.

I had to find new partners and was looking for people to take an advisory role. I met up with George MacGill who was already running a company called Alpha Juices. We got on straight away. Ben Froughie, who was our original delivery driver over the summer, also joined.

Were you confident it would be a success?

It’s a weird sort of industry. There are plenty of people doing it – people with vans but no real brand presence and they don’t look professional. We were the first ones to have a good image with well trained staff who are polite, a good website where you can book online, and a 24/7 helpline.

We knew that when we started we needed to get big quick because it’s such a replicable business model. We’re not making a unique product but we’re doing it better than everyone else.

How do you structure the business financially?

We’re now in nine cities across the UK. In every city we have a branch manager and an investor. We take £2,500 off an investor for every city and they take 10% of that city’s earnings every month (so they should get their money back in a year).

The branch manager’s job is to make sure they manage the jobs. We do all the sales and marketing centrally and take half the turnover. The branch manager gets the remaining 40%. It’s a very simple business model.

All the people who work with us are self-employed (classed as contractors). In an ideal world – perhaps in a year’s time – all our staff will be employed directly by us.

How did you get investment?

The first few investors I knew personally. I put some Facebook postings up and people I knew showed interest. It sounds like a ridiculous method of attracting investors but it seems to work. It’s only £2,500 a time so a lot of our investors might be students who can receive up to £250 a month back on their investment which is the same as having a part time job. I think investors buy into the people.

What’s been the hardest part?

Last October with the onset of winter we realised the tubs don’t work if it’s below freezing outside. But we found a way to plumb hot water straight from the customer’s kitchen tap so the tub could then maintain that temperature with their inbuilt heaters.

But HR is our biggest challenge. We’ve employed an HR manager whose job is to make sure that we have happy staff in every city.

What are your future plans?

I’m a film maker and that’s my real dream – this August I’m shooting a film for two and a half months. I’ll give Hello Hot Tubs two years and see where we are. When we started I knew we could do the UK, but we’ve had interest from abroad such as Australia and New Zealand.

We have such a professional image and strong branding that customers expect a lot. Now the game is to pause our expansion and get the service spot on.

Any advice for others with a business idea?

It’s always better to go and do it. You’ll learn so much more. The amount we learn every week is quite ridiculous. The only thing stopping you doing anything is yourself.

Fancy a hot tub for the weekend? Find out more about Hello Hot Tubs. (external link) 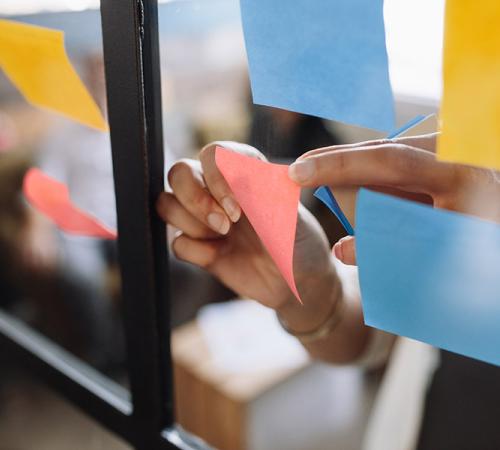 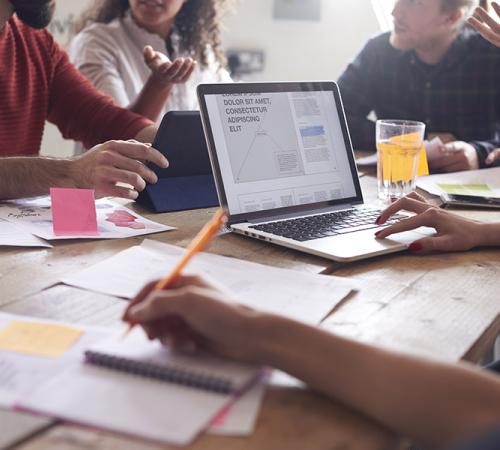 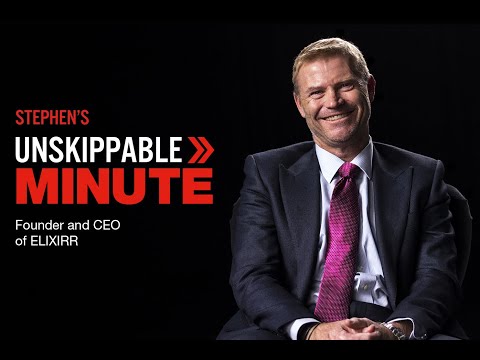 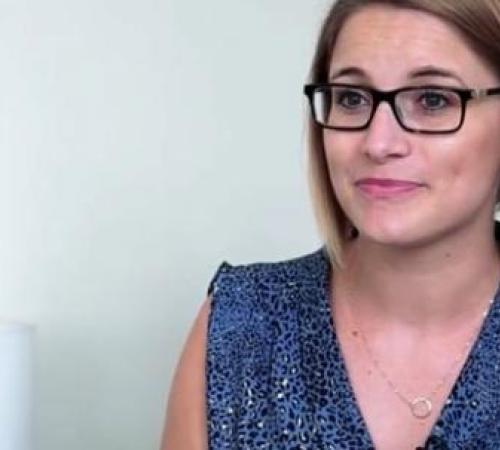 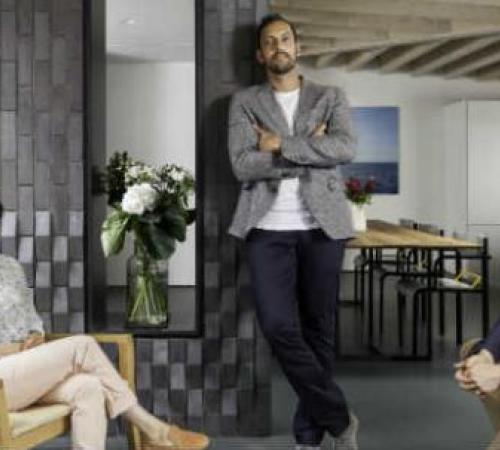