Ve Interactive aims to resolve perhaps online shopping’s biggest problem – the number of shoppers who click away from a site before buying anything. By tracking customers’ activity on a website and encouraging them to make a purchase, Ve says its technology can help to boost sales by an average of 25%.

That Ve went straight in to 2015’s Tech Track 100 at number one was proof of the firm’s phenomenal growth – which its management was planning to build on in the years ahead. David Brown, Ve’s chief executive, tells us more…

2016 has been a transformational year for us

We’ve migrated our technology onto the Microsoft Azure platform to become a completely cloud-based company now. That’s involved migrating a lot of our infrastructure and rolling out our full technology stack, which was completed at the end of July this year.

We now collect over 3 billion data points daily, and from April to August this year we tracked one billion devices during online shopping periods, which we believe is roughly about 16% of the online world. Those numbers are up quite significantly on last year. I predict that we’ll probably double in size this year, but I’m expecting our growth in 2017 to be even bigger than that.

We were very bullish about growth this year, but we hit technology bandwidth problems

You don’t expect to hit limitations with the internet, but we did, although it’s actually worked out quite well for us. If we’d rolled out all of our technology onto the old infrastructure, then we’d probably have hit even bigger problems. But we feel like we’re back on track now.

We’ve moved from being a really successful start-up to becoming one of the big boys now, we feel. Technically speaking, we could be one of the largest data companies in the world now, so this year feels like a coming of age for us in many ways.

We’d won a lot of awards around the world, but the Tech Track 100 has a lot of credibility, so when we came top it was as if everyone in the industry suddenly sat up and took notice of us. It also gave a really positive lift to our staff, and management too actually.

It was like getting a big pat on the back, and it had a real motivating effect on our people, making them relate to our overall revenue figure in a way that perhaps they hadn’t before. It helped to better align the ambitions of our management and commercial staff, you could say.

Our proposition has become much more settled, our revenue has stabilised and we have a strong platform now from which to grow. Next year’s ambition is to capitalise on all of these.

But the biggest impact on the business will hopefully be from our automation. The migration of our systems has enabled us to automate most of our technology, which will greatly increase our scale, allowing us to reach hundreds of thousands of clients, rather than thousands previously. We expect a pretty extraordinary result for the business because of that.

This year, we made a big investment in our international infrastructure and personnel. We’ve now got 36 offices around the world, including five in South America and 12 across Asia. We also have several important acquisitions that we are currently pursuing. It’s not that we necessarily want to grow inorganically.

It’s just that by buying other firms we can acquire their client bases and significantly enhance our revenue over time. Our new technology gives us the incentive to grow by different means.

There are still challenges ahead

Brexit is one. We were concerned about the effect a weakening pound would have on our expenses as an international company. But, our revenue has increased, so it’s had a fairly balanced effect on our costs so far. The jury’s still out on how the capital markets view making investments in the UK, but initial figures would suggest that the situation seems to be settling down.

There’s always execution risk, but I think we’re doing all the right things to tackle that. For example, we’re in the process of adopting an integrated customer relationship management system for our global sales force, as well as global accounting software, which should help to increase managerial control across all of our operations.

There appears to be some adverse attention being directed towards ‘unicorns’ (privately-owned companies with a valuation of over $1 billion] in this country. There appeared to almost be glee expressed in some quarters at the downfall of Powa Technologies and there’s a lot of media scorn poured on the others. But I think the unicorns are the best marketing tool that we have as an economy.

Also, a lot of small tech firms are having a real problem with funding. There’s a big focus on helping people to start businesses, but not much on helping successful start-ups to develop and grow from £5 million companies into £50 million ones.

Perhaps that’s due to a lack of maturity in our market. But innovation remains really strong here – I just think that we suffer from a lack of self-confidence in our industry.

I don’t think the City of London is doing anything really to capitalise on the tech boom – perhaps they’re wary that it could turn out to be a white elephant. The industry has a boom and bust image with bankers here, so, as a result, the Nasdaq is still seen as one of the leading sources of tech investment – that’s where many of the large Chinese tech firms are listing now.

The government and the London Stock Exchange need to get together and sell the UK as the best place in the world for tech firms to come and list their shares. I hear that unfortunately there are very few tech firms considering a potential IPO in London at the moment.

I don’t see myself as being anything special, apart from that perhaps I’m more prepared to take risk than others. Serial entrepreneurs are people who are willing to take the pressure and stress of turning a start-up into a regular business.

But it isn’t like setting up a corner shop – in the tech business pretty much everything you’re doing is unknown, so you need to be comfortable with taking a lot of risk. 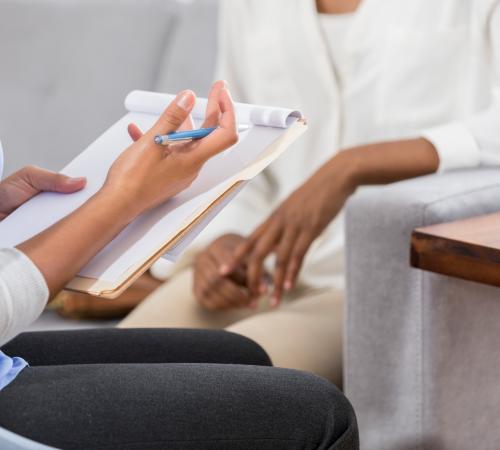 Friday Five Interview with Will Walters of mobbra 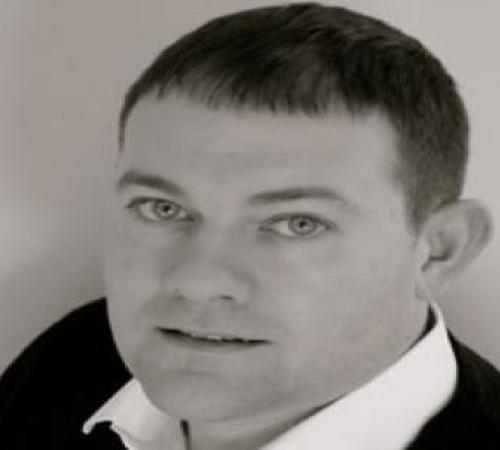 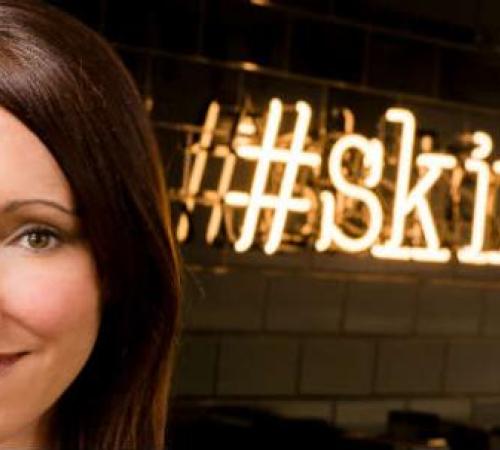 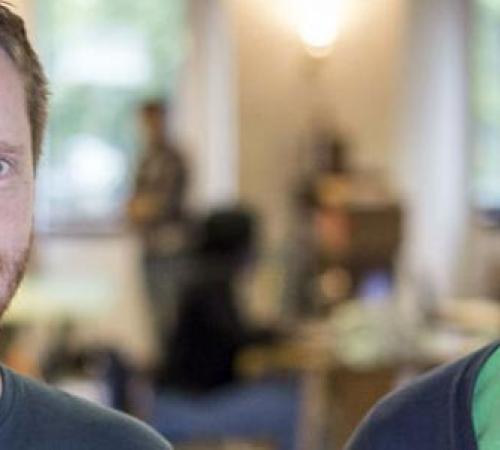