As a nod to National Freelancer day earlier this week on Wednesday 19th November 2014, this week’s Small Business Star is Robb Whiteman. Robb is a freelance graphic and motion graphics designer, working from Stockholm, Berlin and his main client hub, London.

After studying Graphic Design at the University of East London, Robb joined a multidisciplinary agency called Exo Design. Working as a senior designer, Robb had the opportunity to work for some of the world’s biggest, most iconic brands. Five years into this permanent position Robb grew weary of being confined to the same timetable, the same commute, the same desk every day.

Without knowing exactly what he had planned to do, Robb quit his job and went in search of an exciting new venture. It wasn’t until then that opportunity struck. Here Robb explains his transition from permanent employment to working in the competitive freelance marketplace.

1. I hadn’t considered freelancing as an option until I decided to leave my job

Working as a freelancer was never in my plans, but I was also becoming very apathetic with London and needed some excitement. After a weekend break to Berlin with my partner, we realised how much we loved it and decided to move there. As I was leaving the country I hadn’t even thought that freelancing was an option. Only when I announced that I was leaving my job, people started asking if I’d be available to do various projects for them.

I realised I could make this work from Berlin and shortly after I left my job, I was up and running as a freelancer with enough work to support myself. From there it has only gotten better. I have since moved on to Stockholm and make regular long trips to London and Berlin throughout the year, working from wherever I am.

2. Working alone can be quite isolating

The biggest change in becoming a freelancer was solidarity. I quickly went from having a team of people around me to being a ‘one-man-band’. A large part of my process now is dedicated to admin and accounting, this was very new for me. It’s still the item that gets pushed down the ‘to-do’ list the most, but I now realise how vital it is to know this side of the business.

Collaboration, while a common thing during my agency life, as a freelancer you have to go out, look for it and make it happen yourself. Instead of swivelling around on my office chair to arrange a brainstorm or get over a creative block, I now use co-working spaces wherever I am. You’re surrounded by (mostly creative) people working within very different disciplines. They are a breeding ground for collaboration too.

I work for a number of interesting clients producing content across different platforms. It’s truly amazing to be in the Stockholm’s archipelago, working on nice infographic one day and the next day I could be somewhere else doing the same job. This great sense of freedom has really boosted my creativity. There’s no better feeling than when you produce something that’s both functional and looks good, and you’re so proud of it you can’t wait to show the client. These moments are priceless and the emotions last way past the end of the workday.

4. Don’t underestimate the power of referrals

I was quite lucky to have a network of good contacts when I started freelancing which I later realised is invaluable. I supply an all-round service as well as good quality design and animation. It’s very nice when this is recognised by clients and is often the fuel for word of mouth/recommendation. This has been my strongest source of new business, happy clients. I also get a lot of inquiries from my portfolio site, good SEO is key for that.

Some of my clients initially had reservations about working with me ‘cross country’, but it’s not too dissimilar. Just swap the first briefing with a Skype meeting and the rest can be emails or phone calls. When I do visit, I make a point to go and meet any new clients and hang out with the ones I have met before. It’s important to be able to put a person to the email address and often makes dealings together a lot easier. I do miss out on some in-house opportunities, unfortunately, especially for motion graphics/animation jobs. I try to minimise this by being willing to travel for work.

6. Set yourself strict rules, and stick to them

Becoming a freelancer is one of the best decisions I’ve ever made. Obviously there are huge highs and lows, and it may not be for everyone. If you’re thinking about it, do it. There are a few important things to remember before starting out, which I wish I’d known.

Software and hardware – this can be costly, so factor this into your starting out budget and try and get up and running before you start freelancing.

Money – it’s been the biggest stress for me overall. I wish I had a few months of running costs saved before I started out. This would take the pressure off and allow you to make better decisions that aren’t influenced by “needing the money”.

Take time off – If you don’t work a few days in a week because you’re awaiting feedback on a project or a cost approval, it’s not valid time off. You’ll probably still spend the day, emailing or tweaking this and that, in work mode.

Tell your clients, set your out-of-office and take some time away. It’s good to clear your head and come back with a fresh perspective. It took me a long time to work this out.

Find out more about Robb by visiting: www.robbwhiteman.com/ (external link) 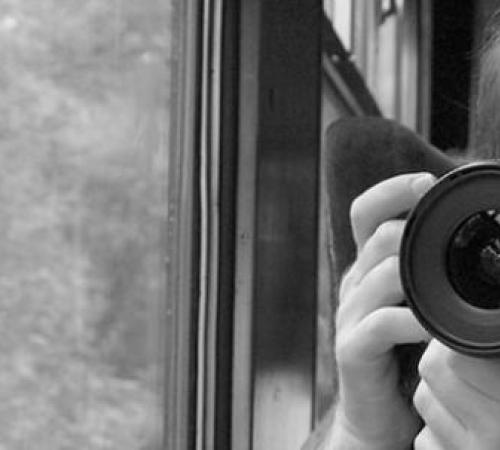 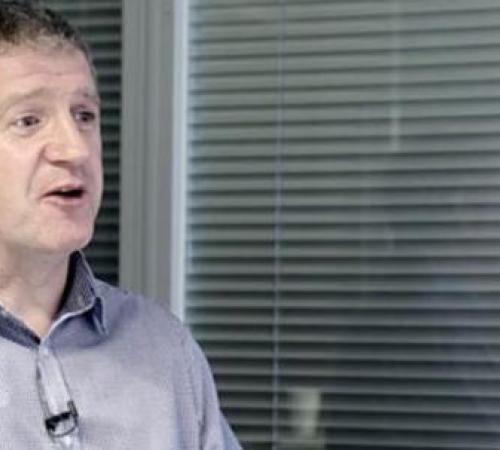 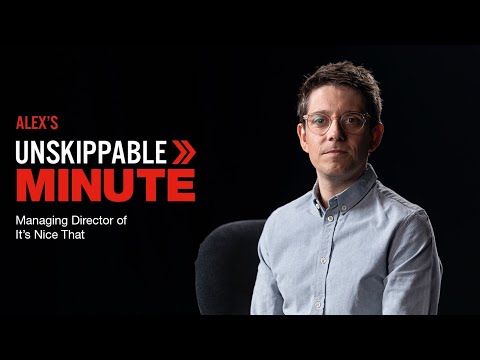 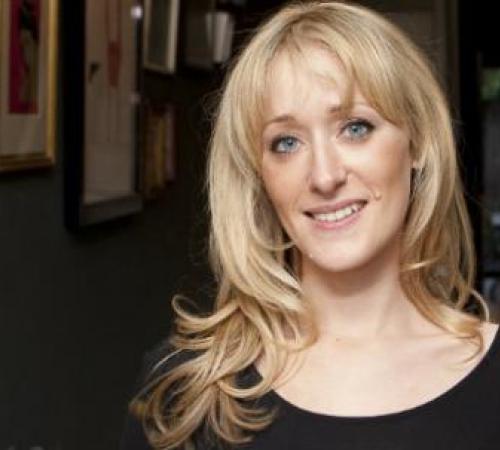 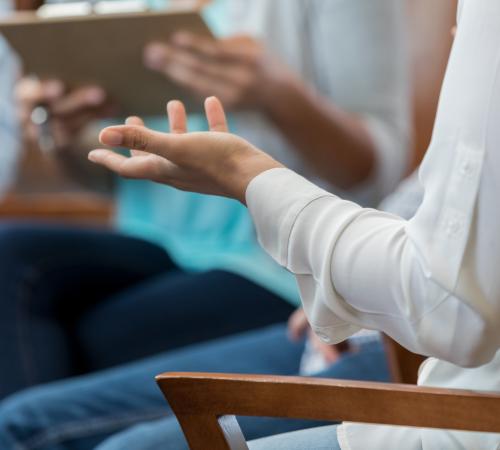 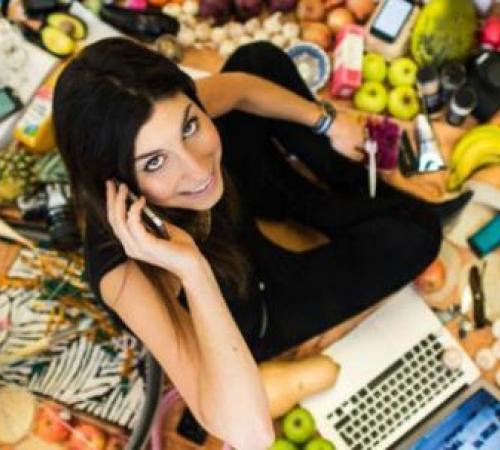