Having spent 4 years at Hiscox, Charlie is a Development Underwriter for Hiscox Direct Commercial. Her responsibilities include underwriting, products and pricing to our customers directly, both online and via our customer experience centre. Previously, she worked for the Hiscox Broker channel in London and has also spent time in the claims and finance teams, as well as being seconded to underwrite in the San Francisco office.

As a freelancer in the media, marketing and public relations sectors, you might believe (and hope) that you’re less susceptible to the risks that many of the bigger agencies run. Increasingly, however, I’m seeing freelancers face a growing threat of legal action from clients who don’t differentiate amongst their suppliers when it comes to who they’re prepared to sue if they believe they have been wronged or let down.

It could be letting slip a piece of confidential information about one client to another for example or using a copyright protected picture on a website – whatever the case, the potential for legal action against you can be significant.

Here, I’ll take a look at some of the most common claims that can land freelancers in hot water if they aren’t protected with the right level of self-employed insurance:

Knowing something about one client and inadvertently letting it slip to another client is a very real risk.

Say you work in the public relations sector for example and are advising two clients who work in a similar field – they might even be competitors – and despite your best intentions, you mention a new product or development from client A that could be of competitive interest to client B.

If client A finds out and thinks they have suffered some economic damage as a result, you could be sued for breach of confidentiality.

As a freelancer, particularly for those working in creative roles, inspiration can come from many sources when coming up with advertising campaign ideas for example. The trouble starts when that inspiration might be perceived as too closely influenced by another campaign in the market. This is where intellectual property issues can arise.

Intellectual property problems can come from a number of areas including unintentional infringement of copyright, trademarks or broadcasting rights. This includes any perceived imitation or passing another’s products or services off as your own.

We had one case, for example, where a small agency unintentionally used a slogan for a campaign that was the same as one used by a competitor a few years previously; professionally embarrassing and also potentially financially damaging.

Failing in your duty of care to your client, such as giving incorrect advice or making a mistake in your work, is always a threat to any freelancer. A client can refuse to pay your fees and/or decide to sue for damages if they think you have breached your duty. Even if you believe you haven’t done anything wrong, you will still be vulnerable to claims.

They say reputation is everything. Given the ease with which any business can publish information online, freelancers are increasingly having to be aware of what they say when it comes to competitors or even celebrities for example to make sure they don’t get sued for defamation.

There are also those emerging risks that I think freelancers will see more of in the future. These include:

Businesses in the marketing and PR worlds will often have access to personal customer details held by their clients. These details can be of interest to hackers. We had a case last year where a company held a marketing database for one of its clients. They were subsequently hacked and the database of more than 100,000 customers was taken.

Safeguarding clients’ data under data protection rules is just as important for freelancers as it is for larger businesses. The Information Commissioner’s Office has produced a good guide (external link) to the Data Protection Act which, while targeted specifically at journalists, is a useful reference for any freelancer working in the media sector.

How to protect yourself

Being aware of the risks you face as a freelancer is half the battle and will allow you to take simple precautions to reduce much of the risk whether it’s checking you have the rights to use an image on a website for example, or a client’s permission to use their logo.

Good professional indemnity insurance should be considered to help protect you if the worst happens and you find yourself facing legal action from a client or contact. At Hiscox, we tailor our indemnity policies to match the risks encountered in different industries, so you’re protected no matter what field your freelance in.

If you want to find out more about how professional indemnity cover can prevent you becoming unstuck, we suggest you start with our What is Indemnity Inusurance FAQ.

See how professional indemnity could protect you and get a quote online today. 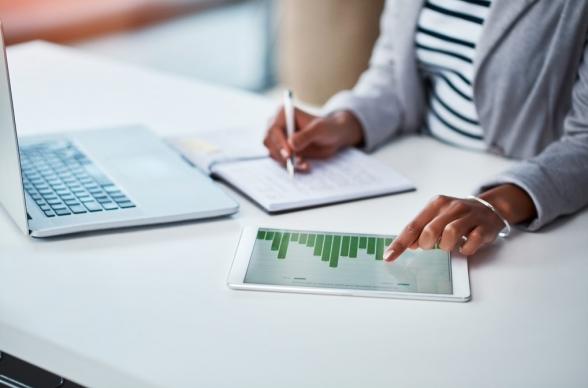 Autumn Statement 2015: How contractors are affected 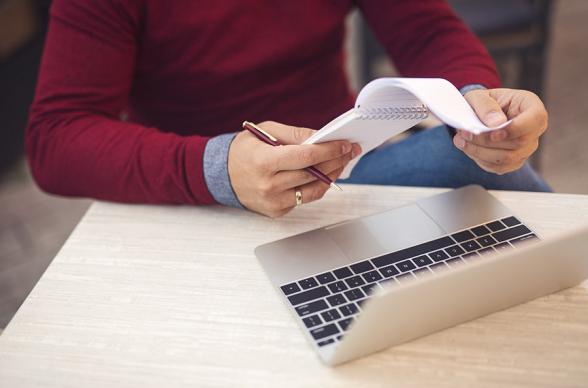 Getting started as a contractor – a beginner’s guide 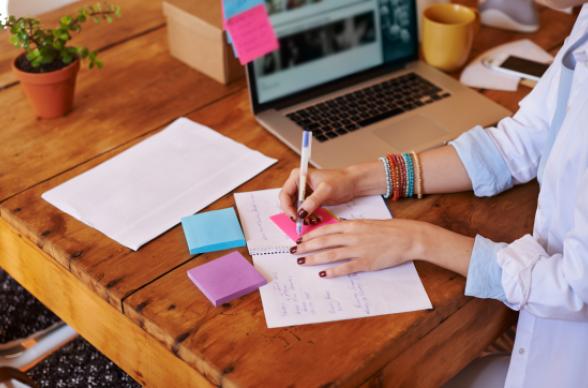