The World Cup is only a matter of days away and, as with any major event, many companies have been busy planning campaigns, ready to take advantage of the festival of football and the buzz it accompanies. But while much of this activity is undertaken by multinationals, there’s no reason why small businesses can’t join in the fun, if they do it properly.

The World Cup is only a matter of days away and, as with any major event, many companies have been busy planning campaigns, ready to take advantage of the festival of football and the buzz it accompanies. But while much of this activity is undertaken by multinationals, there’s no reason why small businesses can’t join in the fun, if they do it properly.

Large events of national interest provide a great platform for small businesses to do what they do best – working quickly, creatively and more agile than larger companies. However, there are also pitfalls that can end up costing your business more in reputation and money than it’s initially worth.

With the World Cup and other major sporting events, there is one major risk small business owners need to be aware of: only sponsors who have paid to be associated with the event can reference it. In the case of Brazil 2014, companies have paid a lot in sponsorship and FIFA is known for taking a dim view of anybody who tries to circumnavigate this, as Hiscox’s Samantha Newman points out in her post on advertising.

A simple reference to the event in question in your promotional material could lead to a match in court and is best avoided. Similarly, many athletes are equally vigilant when it comes to using their image, while going too far in criticising or making fun of those associated with the event could leave you open to a libel action.

That’s the scary, worst-case-scenarios. But this doesn’t mean small businesses can’t be creative, especially when it comes to the online space. A well-placed Tweet or a quick spot of newsjacking – where companies use the day’s headlines to help promote them or their products – can prove a winner when it comes to spreading your reach beyond your usual audience. But be warned – a misjudged tweet or activity that’s been rushed through can do more harm than good.

Here’s an example (external link) of a small company getting it right. When President Obama briefly visited northern Australia in 2011, a small local insurer called TIO posted a blog saying it would cover him against crocodile attacks. It generated huge media coverage (a Google search shows more than 1.4 million results), which lasted long after Air Force One took off.

While there are no hard and fast rules, there are some general considerations when attempting to piggyback off a national event for your small business:

It can be easy to see major events, whether it’s the World Cup, Wimbledon or a general election, as cheap publicity for your small company – after all, it’s likely to be all the country will be talking about.

However, while social media offers plenty of opportunity, there is still plenty of risk involved when it comes to attempting to join in. Be witty, but be careful. What may seem like an amusing newsjack at the time could be much less of a laughing matter when it costs your business money and reputation.

How to style your brand part 3: Colour psychology – your secret weapon / Fiona Humberstone

How to Style Your Brand Part 2: Finding your focus / Fiona Humberstone 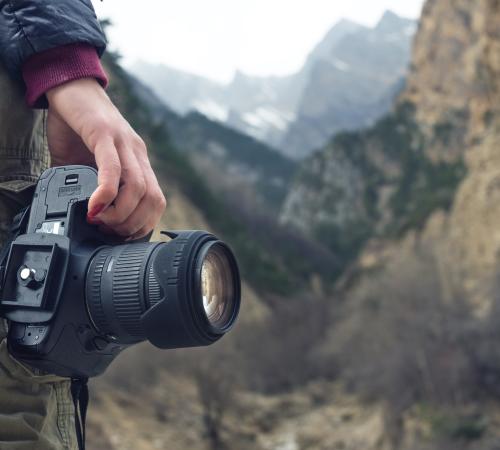 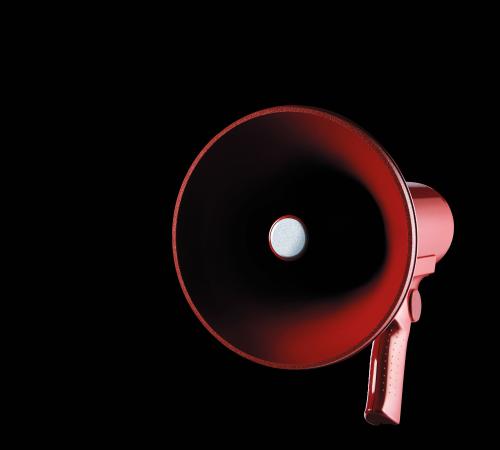 Has PR the stomach to steal a slice of the digital marketing pie? / The Sarah Hall column 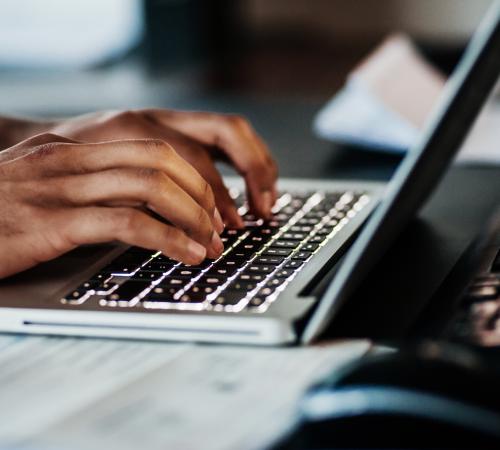 What is the risk of a breach of confidence from your employees on social media?