The Mike Briercliffe column: the importance of persistence in business

In his second Hiscox column, digital and IT expert Mike Briercliffe draws on his years of experience to examine the different types of persistence and how every business needs to constantly adapt if they are to succeed.

I think there are three types of persistence. The first I’m going to call Blind Persistence, the most dangerous. Sure, with blind persistence sometimes you’ll get lucky, but only very rarely. Most entrepreneurs with Blind Persistence who fail do so because they refuse to adapt or divert from their original plan. In some cases, it is simply no longer achievable.

Having your eyes on a goal requires you to keep iterating and re-iterating: “Am I still aiming at the right goal here? Am I still properly focused? Am I still telling myself the right things?”

If circumstances have changed, the battlefield has shifted: you need to adapt. As renowned German military strategist Helmuth von Moltke the Elder said, “No battle plan survives contact with the enemy”. Things change and we must change with them. So my second persistence I’m going to call Adaptive Persistence.

It’s not just your view, of course, which must be adapted but also your strategy and tactics for success. The ultimate vision must have the wherewithal to bring the components together which will get you there which is half the battle. The other half is persisting. And adapting, then re-persisting.

A comment I often hear when talking about persistence in business is that all you have to do is put your head down and charge, or maybe even just a steady plod. But as I see it, that doesn’t often succeed.

I’m not saying it never succeeds, but it doesn’t always do for sure. “Persistence got me there” is all too often the quote of the victorious minority. “Adaptation got me there” is the more frequent reality.

Adaptive persistence is the skillset that gets past the barriers and the obstacles that present themselves. It’s not only changing path. It might be a change of team, an adaptation of the goal, you could even shift to a parallel track which gets you there a bit faster or more easily.

If you’re being adaptive you’re addressing problems and reaching your goal in all sorts of clever and ingenious ways. In short, adaptive persistence wins and you’re lucky if you reach the final goal with any other track.

I’ve plodded blindly down tracks in the past because I didn’t want the people around me to be hurt. At the end of the day though they were hurt and it took longer for them to be hurt because of my actions, or non-actions as the case may have been.

I didn’t adapt. I was afraid to tell the people involved that everything was going to hell in a handbasket: I wasn’t blind but peer pressure made me carry on.

So this is the last of my three types of persistence, Peer Pressure Persistence. Or PPP. It usually leads to oblivion.

Persistence and adaptation: a case study

I got into the computer world by persisting. In 1974/75, from a conference platform in Eastbourne, I heard a guy who I’ve respected ever since called John Neill, who himself is a great example of Adaptive Persistence with his company Unipart.

He had moved from General Motors to British Leyland and became Head of Unipart, which was then the joined-up parts division of all those British car companies that had morphed into Leyland: Jaguar, Triumph, Austin, Morris, Rover, Wolseley, Riley and some other lesser-known bolt-ons too.

He had a fairly huge issue in front of him in the form of an archaic network of garages and he stood on the platform and announced that he was taking us all into computers.

I was a microcosm of the big problem: I ran the parts department for Appleyard of Harrogate and had every one of those franchises to worry about. I knew that we were never going to prosper with the old style of doing business in the motor parts scene. We had to move to what I envisaged would become the new “world order”. And here was John announcing the intent.

I went to him after the speech was over: “We don’t know each other yet, but I want to be your pilot user for this project.” And I persisted against all odds, becoming the lynchpin of that groundbreaking project.

How I persuaded my company to spend £70,000 on a computer system I’ll never know. I persisted, sold the vision and became involved in a wider way as the specifier of what the software had to do.

It was my judgment that was relied on to pick between suppliers. I persisted to the point where we became a game-changer in automotive computing.

By being adaptive I managed to get everyone on board: of course, though some staff were fully onboard, some only had one leg on the boat. But we moved forward and changed our world.

That changed the business and saved the company’s bacon. Even though we hadn’t delivered all the results as expected, we had put ourselves in a very good position. Leyland were thinking they needed less outlets: there were two in town and one had to go.

Of course, it wasn’t going to be us because we had already adapted. We were the Leyland/Unipart bell-weather and we’d supported the wider network in their adaptation. We had the jewel of the new strategy at the hub of our business, so they simply couldn’t shut us down.

Over the next two-to-three years, everything fell into place. Subsequently, I realised that I wasn’t required anymore. I’d climbed the mountain and needed a new challenge. So I moved into the IT industry to share experience and vision with other people who would go on to buy the computer system that I’d been “the midwife” to.

It was a tough project but I always knew the end of it was going to be fruitful and I gambled that I could handle it. I adapted all the way, but nevertheless I persisted with the essence of the original vision.

Some people took that same project after the event and didn’t have their own persistence. I’d succeeded with it where others later failed. Why? Some things (in computing in particular) are not to do with the product you buy, but what you do with it and how.

Computer solutions cannot be done to you. They have to be done by you. Done using the facilities – the tools, skills, products, suppliers – that are available. Most computer projects that fail to persist do so because of a lack of someone within the company driving, adapting, leading and persisting.

Guest bloggers may post on this site. The views, opinions and positions expressed within these guest posts are those of the author alone and do not represent those of Hiscox or its employees. The accuracy, completeness and validity of any statements made within these guest blogs are not guaranteed and we accept no liability for any errors, omissions or representations or any liability regarding infringement of intellectual property rights. Our social media house rules, which also include details on how to contact us about any concerns you have regarding our social media channels, can be found here. 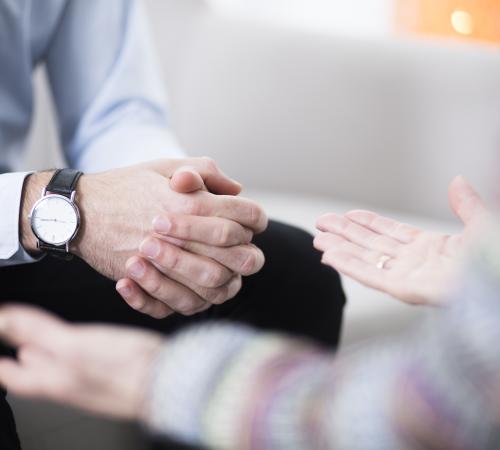 Staff off sick? How to manage and reduce absence 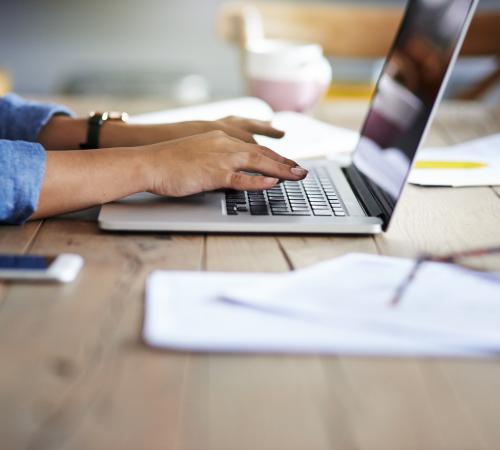 Welcome aboard: A guide to the perfect induction for new starters 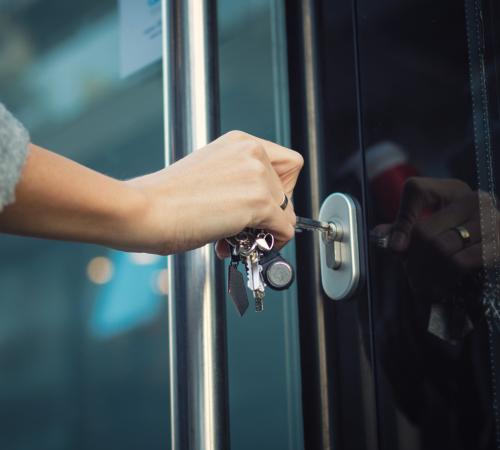 Returning to work during the Covid-19 pandemic 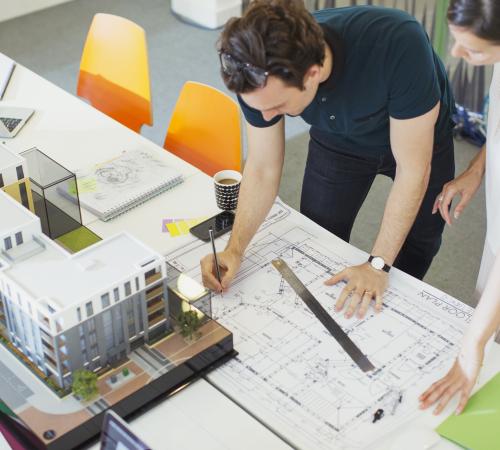 15 behaviours of a great boss 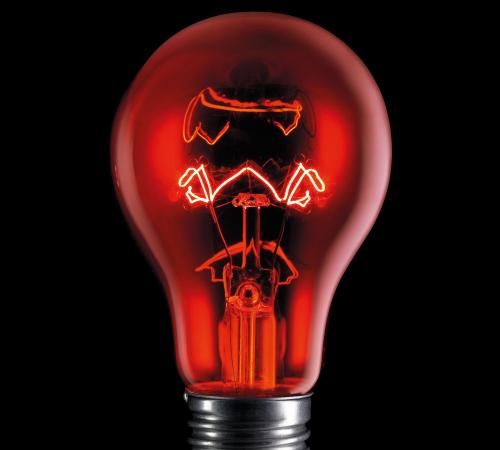