When should you let your staff work from home permanently?

At this time of year, when your alarm clock seems to rings in the middle of the night and you have to scrape ice off the car or stand shivering on a station platform, the thought of working from home is very attractive. That’s exactly what an increasing number of businesses are telling their employees.

Many companies are cottoning on to the fact that their employees don’t need to be in the office to get the most out of them. Around 1.4 million employees work from home for at least part of the week, according to the most recent Government statistics (external link) (PDF). Far from sitting around in their pyjamas watching This Morning, homeworkers are actually more productive than their office-based colleagues, according to an ACAS report (external link) in 2013.

Homeworkers also tend to be happier. They are more satisfied and engaged with their job, enjoy more control and autonomy over their working lives and also report lower work-related stress levels than office workers, ACAS found.

Homeworking also makes for more loyal staff. I have friends who have decided not to go for jobs at other firms because they have homeworking arrangements with their employers. It can act like a pair of golden handcuffs, without costing you a penny.

Along with having better-motivated employees, businesses can also save money by allowing their staff to work from home, because they can cut their overheads and even downsize to smaller office space.

So how should you go about introducing homeworking in your small business?

1. First, you need to work out which roles can be done from home just as well as they could in the office. A role in accounts may be better suited than a personal assistant, for example. Then, you’ll want to work out how many homeworkers your business could sustain – you don’t want to be left in the office on your own having to do everything.

2. Businesses also must make sure an employee can work from home. Employers need to conduct a risk assessment of an employee’s intended home office, to ensure it is safe. But if you identify that the room is cold or damp, for example, then it’s not your responsibility to pay for a new boiler or damp course in your employee’s home.

3. In very rare cases, people working exclusively from home might need planning permission or could incur business rates. Homeworkers should also consult the small print of contracts, such as their mortgage or lease agreement, in case they stipulate that their homes cannot be used for work. They also need to check their home insurance, particularly if clients (or others associated with work, such as delivery people) pay them house calls, as their insurance might not include public liability cover, in the event of a mishap.

4. Not everyone is suited to homeworking – even those who thought they would be – so I would suggest starting out on a trial period of three months. If they do enjoy it – and most will – then remember that you’ll need to update their employment contract, to reflect their change of working location, hours and conditions.

Homeworking might also require you to change your management style. Many managers told ACAS that it is more difficult to manage a team of homeworkers than office workers, but only one-third said they would find it easier to manage them if they spent more time in the office.

Your homeworkers may be self-starters who don’t need too much guidance from you, but you’ll need to work harder to maintain a team spirit than if you’re all sitting in the same office. Your communication will have to be that much clearer, so everyone knows what’s happening in the business, and what part they play in its future success.

Working from home often helps people strike a good work/life balance. But it can create problems if that line becomes too blurred. Homeworkers are likely to work more hours than their office-based counterparts, ACAS found – significantly more if they are often on the road meeting clients.

You may think it’s good if your employees choose to work for longer than they are paid, but it isn’t healthy if it’s because they find it hard to switch off from work. You might need to tell them to resist the temptation to check their emails at 9pm or try to get ahead by working late. Homeworking, after all, is meant to reduce, not increase their stress levels.

Businesses are increasingly considering homeworking as part of employees’ flexible working requests. People with young children and elderly dependents have the right to request flexible working, but that right doesn’t extend to them automatically being given the opportunity to work from home. They need to state their case in writing, including what the possible impact could be on the business.

A business is within its rights to refuse a request if it believes a person will not be able to do their work as effectively at home as in the office. In my work with clients I’ve seen requests from mothers returning from maternity leave to work from home so they can look after their child. But homeworking shouldn’t just be a way for someone to save on nursery fees.

Enlightened employers see that homeworking is a great way to build more flexibility into their business, as well as to create a happier, healthier workforce. So why don’t you look into telling some of your team to fire up their laptops at home rather than struggle into the office? You’re sure to reap the benefits. 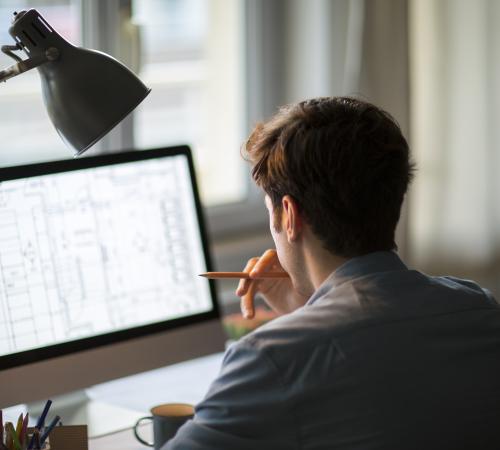 How to thrive working from home 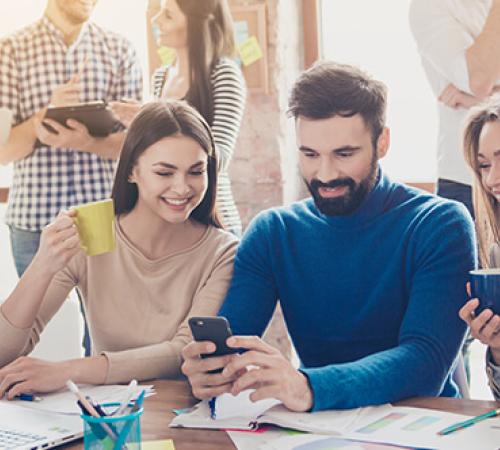 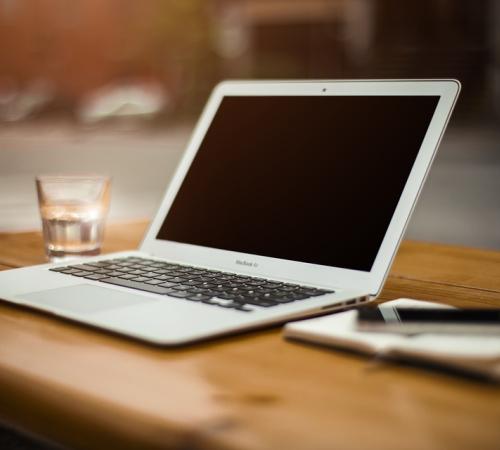 Why not stay in bed when working from home?