Director Tom McKenzie shares his vision and hopes for Spark: York as the street food and start-up business hub prepares to open its shipping container doors for business.

During my degree at Newcastle doing Business Leadership and Corporate Management, I did a two year placement in the public sector for York Council working in different departments including policy, project management and communications. It was a bit like a graduate scheme but for an undergrad. Without sounding self-righteous, I enjoyed working on projects and schemes that had a direct benefit to people in the city, it was extremely fulfilling for a period of time.

I then looked to move into work that I really wanted to do after realising that the public sector was maybe not the most innovative space to be in at that time of my career. I have a keen interest in food and had been writing an Instagram food blog which started to get me a few opportunities to work in London. I also started doing some pop-up restaurants around that time, which is how I came to know Sam.

From food blogging to creating a new workspace in York?

Sam got in touch after attending one of my events. At that stage, he wasn’t quite sure what it would be although he had been in touch with the council and was looking at spaces that were available. He then introduced me to Joe, who used to work for a charity in the criminal justice sector based at Pop Brixton (external link).

We’d all seen how Pop Brixton could work as a destination and a cultural offering, as well as a place for low turnover businesses and start-ups who could benefit from affordable space, developed using re-purposed shipping containers. At that point, we thought we could do something similar in York. For me, the idea marries my interest in food, retail and small socially-driven enterprises that we feel will improve the overall cultural offering for York.

How did Spark:York get the go ahead?

After the regeneration team at York Council had found a derelict plot of 11000sqft our core team of three directors came together in July 2016 and found a local design and build specialist to help show us what we could do with the space.

Suddenly it all looked viable. We got a business plan together and had meetings with various council members, community organisers, businesses, and people who we thought may be potential users of the site. It was clear that there was overwhelming support for the proposal from almost everybody we spoke to. The overarching feeling was that, ’this was just what York needed.’ The council executive group then approved the idea in principle in November 2016 and we took it from there, receiving planning permission on 11 May 2017. Now we just have to deliver it.

How difficult has it been funding the project?

We are set up as a community interest company (C.I.C), meaning we are wholly owned by the community. One of the fundraising challenges we’ve faced is we can’t offer equity to investors. Another, and perhaps slightly more obvious challenge, has been people not wanting to financially commit prior to us receiving planning permission. With the project being so leftfield for York, many assumed we would not get the necessary permissions to make it happen.

We have had local high-net-worth individuals who have wanted to support us though and there are numerous community grants and agencies out there who want to help social enterprises or community-led projects in a similar situation, Key Fund (external link). Social enterprise is a rapidly expanding space, and the help is definitely out there. We’ve also managed to attract a great amount of pro-bono support from local businesses, whether that’s legal support, advice on project management or fundraising. We have just launched a crowd funding initiative through Spacehive in York (external link) which we hope will raise £25,000.

None of us as directors have taken any money out of the project although once we have operational positions on the site, they will have a wage attached. The real personal pay-off however will be if, at the end of the three-year lease, we manage to help 50-60 businesses to grow and move on to other premises in the city. York has a rising number of vacant premises, but rents for a start-up retailer are simply prohibitive. If we can plug that gap and help people fill those spaces in years to come, ultimately changing the landscape to create a more vibrant, independent, social experience for residents and visitors alike, that would be great.

How have you found working with your two co-directors?

Like any intense relationship, there have been challenges along the way but there has never been anything that’s close to dangerous. All three of us have made sacrifices to make Spark happen and to get to this point with the project, and naturally we are all feeling that in different ways, so some days are hard. But, we’re all fundamentally aligned in our views and there has always been a shared vision for the project and its delivery, and so ultimately we are bound by that objective to deliver something really positive for York.

In terms of working together, we all have our own areas of expertise and it’s quite easy to decide who does what in that sense.

What advice would you give to someone looking to set up a similar enterprise?

It’s important to be true to your message. Set your values at the outset, which for us is about attracting independent businesses, that are local to York, and which have some social means or purpose to their work. Essentially our core focus it to create a space which incubates interesting, independent businesses, that are willing to give back to the communities in which they operate. Those values underpin everything we do, and we do not waiver from that. Sometimes that presents challenges, but it is so key to stick to your core purpose, whatever that may be.

I also feel that one of our biggest strengths is how we have managed to communicate and interact with communities – mainly through social media – in York to try to deliver a project that aligns with what they want. From a marketing perspective one thing we did spend a small amount of money on early in the project was a video. It’s maybe the one really good piece of creative content we have, but the reach it has given us is enormous, with over 300,000 views on Facebook alone.

In a world ever-more dominated by smartphones and social media, you have to tap into that in terms of pushing your message. Attention spans seem to be getting shorter too. You have to be reactive to that and produce content that is extremely digestible. So for us, to have had that tool to be able to condense and summarise what is a very broad project scope into three minutes has been massively important in raising our profile.

Where are you now in the project?

We are aiming to open the site by the end of this summer. My key task at the moment has been interviewing potential tenants for the units. While interviewing five/six people a day for nearly a month has been quite sapping, meeting everyone has been totally energising.

We’ve faced all sorts of challenges throughout the life of the project so far, but seeing people pitch their ideas, and get a true feel for the amount of talent and innovation York has to offer, has given me a renewed focus, and reminded me why I am doing this. There are a lot of plates to keep spinning at the moment, but it is exciting times.

What have you enjoyed the most about the project?

It would be in trying to bring something new to a city I’ve grown up in and offering something for younger people. There are people applying to Spark:York who I think are very similar to me, and I’m almost slightly jealous of them! If I wasn’t doing this project that’s what I would want to be doing, and in reality, that isn’t possible in York and many other places right now, purely because of the cost. I can’t wait to see these businesses open and operating.

If you’re a small business, read more about our business insurance. 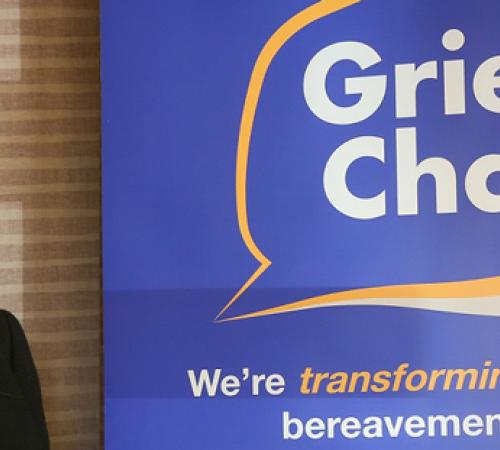 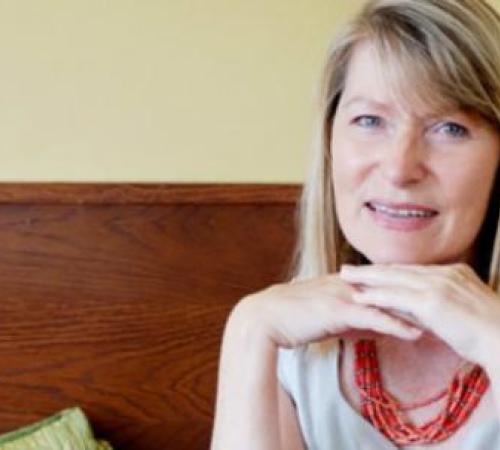