DNA of an Entrepreneur 2014: Innovation key to growth

The results of our DNA of an Entrepreneur Report 2014 paints a picture of the main challenges for small businesses and how they’re facing them – expansion can be one of the most difficult challenges they’re likely to face.

Innovation is key for the growth of the UK’s small businesses. But, for many start-ups founded during the recession, expansion can be one of the most difficult challenges they’re likely to face.

The results of our DNA of an Entrepreneur Report 2014 paints a picture of the main challenges for small businesses and how they’re facing them. The results reveal that 39% of businesses founded during the downturn – Generation Recession businesses, as we’ve dubbed them – have developed a new product or service in the past year compared with 27% of pre-recession firms. It’s a statistic that’s worth exploring in more depth.

If we delve further into this year’s Report, one finding that seems relevant is that larger firms with a turnover of £5 million or more were much more likely to have launched a new product or service and, more crucially, been able to secure funding for it from a lender.

The responses we saw from smaller businesses with a turnover of up to £1 million was far less positive when it came to obtaining credit for new products. The suggestion that banks and other lenders may still be reluctant to provide these companies with money to help them expand may be unsurprising.

While SMEs are keen to innovate, financial support is essential to making this happen. You can have all the ambition and drive in the world, but for all but a few, bootstrapping is only likely to take you so far.

Those start-ups looking to innovate, but unable to find traditional lenders willing, may find solace in seeking help from unconventional sources. Crowdsourcing platforms can help businesses innovate. Kickstarter is perhaps the most well-known funding platform for creative projects, with many crowdfunding success stories of budding entrepreneurs under their belt.

One example is UK-based Crowdcube, which launched in 2011 and enables businesses to innovate by appealing to small investors for funding. If the site sounds familiar, it’s because Crowdcube recently hit the press when television personality Kevin McCloud launched an investment drive via the crowdfunding site.

The Grand Designs presenter broke the world record for crowdfunding investment – 649 people helped McCloud raise a total of £1.95 million for his Hab Housing project. That was soon exceeded by Mexican chain restaurant Chilango, which successfully raised just over £2.1 million to help grow their business.

How is UK supporting innovation?

But these examples are still very much the exception rather than the rule. While many start-up founders have plenty of profile within their own communities, they don’t quite have the reach of a popular Channel 4 show.

So if UK SMEs are finding it harder to access financial support than their larger counterparts, it’s important to offer support and stimulate lending to our small, ambitious companies, whether this is at a national policy level or elsewhere.

Encouragingly, there have been some steps taken to address this. In 2013 the government launched Small Business: Great Ambition (external link), which detailed how they were making it easier for small businesses to scale up. Programmes like the Technology Strategy Board (external link) (TSB) also  help to enhance UK economic growth and small business innovation.

Earlier this month the TSB announced plans to divide £4 million between innovative small businesses in order to develop security software. With their direction focused on maintaining innovation and growth for small businesses, they understand that with the emergence of highly innovative business comes the risk to cyber security.

The advantages and risks of going digital

It’s perhaps no wonder that cyber risks are a focus here. Going back to our DNA of an Entrepreneur Report, 52% of SMEs across Europe said they used the web to launch their new product or service. Of course, with an increase in innovation, especially online, comes an increase in exposure to risk.

My colleague Matthew Webb recently highlighted stats from a government report that suggested 60% of businesses surveyed had suffered a data breach in the last year. The DNA of an Entrepreneur Report showed that 67% of small businesses used a firewall and additional internet security, although this is down from 71% in 2013.

It’s tough for any small firm to balance the desire to innovate and grow with the need for finance and the risks that accompany this growth.  In fact, only 36% of the firms we spoke to said they understood exactly what small business insurance was available to help them reduce the risk and focus on the task at hand. Many of these firms will undoubtedly grow, but if we want to give them the best chance to succeeding then they’ll need a lot of support along the way.

Influencing your way to great negotiations 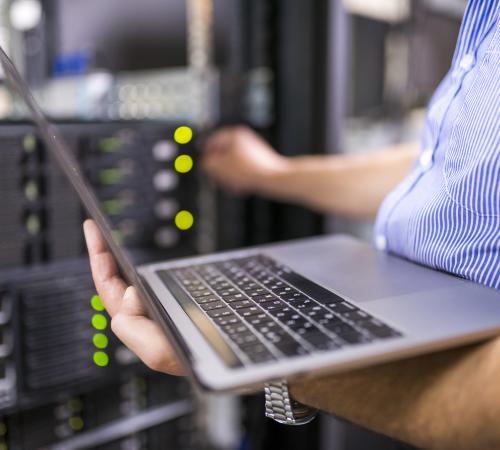 Carbon neutral – easy for the big guns. But how can small businesses do it? 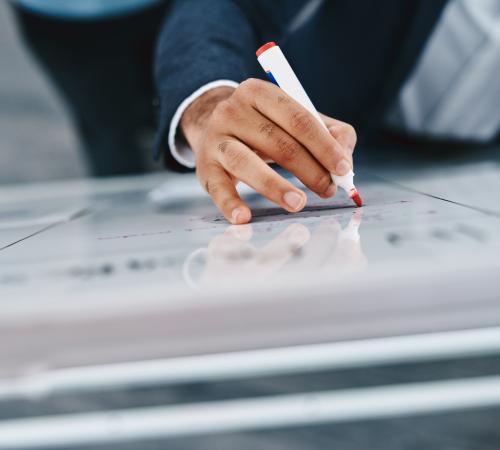 5 key strategies every small business needs for a successful 2017 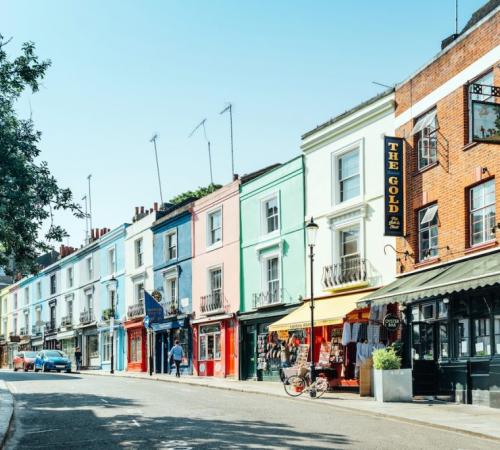