Carbon neutral – easy for the big guns. But how can small businesses do it?

With more people waking up to climate change, we look at how businesses large and small can do their bit. Like they said at last weekend’s climate change march in London – now’s the time to act (external link).

Back in 2012, one of the biggest tech companies in the business, Microsoft, declared it was going to go carbon neutral, at least as far as its data centres, software development labs and office buildings were concerned. Google might ask what took them so long, given they say they’ve been carbon neutral since 2007.

As climate change and the impact of carbon emissions have become more closely linked, the trend for many big businesses, like Microsoft, to limit their impact on the environment by going carbon neutral has picked up pace. But how achievable is carbon neutrality when it comes to smaller businesses?

What does carbon neutral mean?

Carbon emissions are generated by your business’s energy consumption, such as the heating and lighting generated by fossil fuels, as well as petrol/diesel used for travel, water usage and waste disposal.

According to the UK government’s Department of Energy and Climate Change, becoming carbon neutral involves a process of measuring your carbon emissions, then reducing them and offsetting any remaining emissions so that your ‘net calculated carbon emissions equal zero’.

Understanding and reducing your carbon footprint has a number of benefits, not least in terms of a reduction in costs for areas such as heating and travel.

Some clients will also be attracted to the idea of doing business with a company that’s carbon neutral, and may well ask for details on how you measure your business’ greenhouse gas emissions as part of their procurement process. Of course, there’s also the contribution that your own business makes towards limiting carbon emissions as part of your approach to social responsibility.

How can my business go carbon neutral?

The first port of call in the journey to carbon neutrality is to understand more about your company’s carbon footprint.

There are a number of free carbon calculators you can use as a small business, such as the Simple Carbon Calculator from the National Energy Foundation. The Department for the Environment, Food and Rural Affairs also produces a useful small business user guide (external link) on how to measure and report greenhouse gas emissions.

Once you’ve calculated your total CO2 emissions, then you need to look at how you can reduce them. For tech and IT businesses, for example, most emissions will come from electricity use, so it pays to look at ways of reducing power usage.

There are simple steps (external link) you can take that are relevant to most businesses, while movements such as green computing apply specifically to the use of computers and how power use can be reduced across the life cycle of computing hardware.

For any carbon emissions that you can’t eliminate through increased efficiency, you can ‘offset’ them by purchasing carbon offset credits (external link) that invest in environmentally friendly projects elsewhere in the world through areas such as reforestation and the generation of renewable energy.

There’s nothing to lose… except your emissions

Going carbon neutral can offer real business benefits as well as contributing to the wider goal of reducing emissions. Richard Branson recently led the call for business to be emissions-free by 2050. Given that small businesses represent nearly half of the UK economy’s output, the role that small businesses have to play in meeting that target is vital. Your business could be the next to help move the UK closer to that 2050 goal.

For more advice and inspiration from other small businesses on going carbon neutral, go to the Carbon Trust’s SME Network (external link).

How’s your business tackling this tricky area? Share your experiences below in the comments.

Growth and operations
,
Retail and shops

Our High Streets need to be used every day, not just on Small Business Saturday 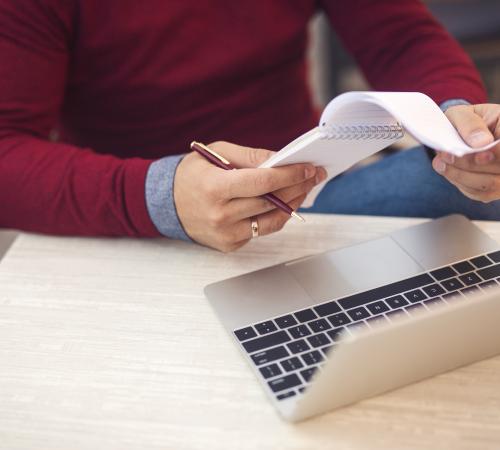 Businesses emerging from the pandemic: how can you begin to recover? 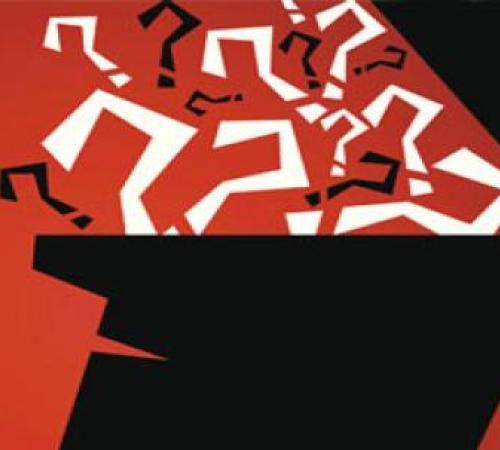 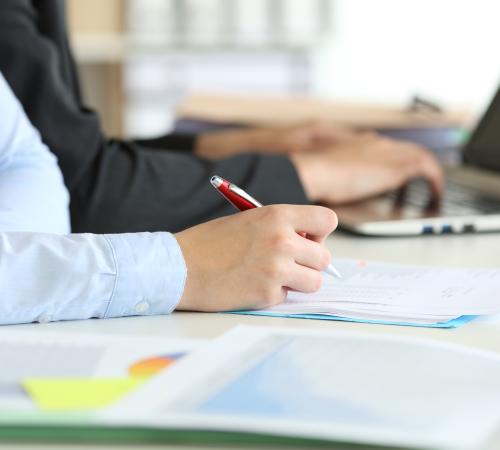 The pros and cons of outsourcing