Ignorance is no defence if the taxman finds an error in your tax returns, says Karen Eckstein, legal director at UK law firm Bond Dickinson.

You might think that, by instructing a professional to prepare your accounts and tax returns, it will not be your fault if they contain any errors. But, if there are mistakes, then you may find that HM Revenue & Customs (HMRC) holds you responsible.

Many clients pass their accountants a pile of papers and receipts and expect them to sort it out, but it’s quite easy for the accountant to overlook something important, particularly if the papers arrive in a mess.

In one recent case, a taxpayer had sent all the relevant information to his accountant, but the accountant mistakenly thought the paperwork related to one investment, whereas his client actually owned three. As a result, the client’s tax return was wrong. The accountant made an error, but it was a simple one that his client should have identified.

HMRC pursued a claim for the outstanding tax and interest and also imposed a penalty on the taxpayer for careless behaviour. The taxpayer sued his accountant, who defended the claim by arguing that the taxpayer was at fault.

The moral of the tale is to check that all sources of income, all expenses claimed and all capital sales are properly included in your return. If you are not sure, ask your accountant to confirm. Otherwise, you may find yourself facing an unexpected tax bill and a penalty as well.

Here are a few other tax issues that can have an adverse effect on small businesses.

If your business uses casual or freelance workers, it is very important that you get their employment status correct. You may think someone is self-employed, but HMRC may disagree.

Some of the tests used to determine whether someone is an employee or not include whether you can tell them where and when to work, whether they have to do the work themselves or can subcontract to someone else, and whether they use your equipment, or their own.

If someone you have treated as being self-employed is subsequently deemed by HMRC to be an employee of yours, then you will have to pay the PAYE that you should have deducted from the worker’s wages. There is a sting in the tail – if you don’t recover that tax from the employee, it may be deemed to be a benefit to the employee, so you will have to pay tax on the tax you have paid on their behalf.

So getting your workers’ employment status wrong can be very expensive. Therefore, it makes sense to check with your accountant or tax adviser whether you are right in treating these people as being self-employed for tax purposes.

Your accountant might tell you that you need to consult an employment lawyer. Although that might sound expensive, it will be far cheaper than if the situation is left unresolved, because if the problem goes back several years, then the tax bill could be substantial – I have seen cases where firms have faced bankruptcy as a result.

For self-employed contractors, working through a limited company often means different tax commitments. Contractors must comply with IR35 rules in order to benefit from any tax benefits lawfully. IR35 is in place to make sure that contractors working in the same way as permanent full-time or part-time employees pay the same tax and national insurance as an employee to crack down on tax avoidance. Remember, HMRC can investigate your arrangements at any time.

Travel expenses are a hot topic currently with HMRC. To be able to deduct such expenses from your taxable income, the travel must be wholly and exclusively for business reasons.

However, many people work from home. HMRC argues that, in certain circumstances, travel to and from your home (even if you have a home office) may not be deductible, because you are also travelling to your home as well as your workplace.

I had a case recently involving a freelance consultant who worked from home, but lived in the same town as the head office of his main client. His client would often ask him to visit its offices in other cities around the country. The consultant lived near the station, so would walk to get the train to the other offices, and claimed the train fares as being tax deductible.

So far, so good, you might think. But HMRC said the consultant was not travelling from workplace to workplace (in which case the expenses would be allowable), but from home to work (so they were not). The consultant challenged HMRC’s stance, but the cost of litigating the point was more than the tax at stake. As you are unlikely to recover your costs even if you win your case against HMRC, it may be cheaper to pay the tax than fight the point.

If you are a self-employed freelancer, then you need to ask your accountant if your travel expenses can be written off against tax, as getting it wrong can result in a large tax bill (plus interest and penalties).

What are the penalties?

If your tax return is wrong, then HMRC may charge you penalties in addition to the unpaid tax and interest.

The penalties are calculated according to the unpaid tax, so if you omit income from your return, and pay, say £100 less tax than you should have done, then as well as paying the tax, and interest, you may also have to pay a penalty which, depending on HMRC’s view of your behaviour, could be as much as a further £100.

If your mistake was innocent (you relied on your accountant to make a complicated computation and couldn’t reasonably have known that the answer was wrong) then you should resist the penalty claim, as penalties should only be imposed for behaviour that is careless or worse.

If your behaviour is said to be careless then, in certain circumstances, you can ask for the penalty to be suspended. If you do not make any further mistakes and pay all the tax due in the suspension period, then the penalty falls away.

If your behaviour is held to be deliberate, then you risk being required to comply, for a period of up to five years, with more stringent obligations, in terms of the amount of information you must provide to HMRC. If you fail to meet those requirements, or are late in paying your tax in that period, then you may face more serious penalties, including, in serious cases, criminal sanctions.

If your behaviour is held to be deliberate, you face a further problem: HMRC can publish your details as a tax defaulter. Think about all the people who have been reported in the press recently for their involvement in tax schemes – that could be you.

The bad publicity could seriously harm your business’s reputation. Also, you run the risk of clients such as charities and the government refusing to do business with you.

My advice is to spend some time going through your completed accounts and tax returns before your accountant submits them. If you have any concerns, then raise them with your accountant early.

This could help you to avoid the nightmare of becoming embroiled in an HMRC investigation, which could result in a large tax bill and a fine – as well as plenty of sleepless nights – for you. 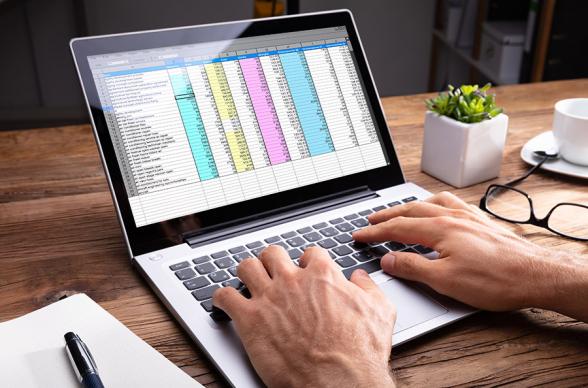 Finance and legal
,
IT and technology

Part One: Tax reliefs and incentives for IT and tech businesses

Beat the deadline: Last-minute tips for filing your Self Assessment tax return 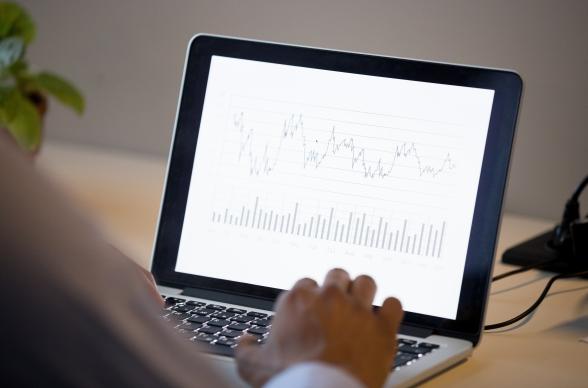 Emma Simon is an award-winning consumer journalist with over 20 years’ experience of writing about money, property, travel and business. She is a former personal finance editor of the Sunday Telegraph, deputy money editor of the Daily Telegraph and personal finance correspondent at the Press Association. She writes for a number of national newspapers, including the Sunday Times, the Guardian and the Mail on Sunday.