Ransomware is a type of malware – or malicious software – designed to infect computer systems and lock files in order to extort money from business owners. As the name suggests, this type of cyber-attack involves holding data and devices to ransom.

As well as putting pressure on system owners to part with their hard-earned cash, hackers may threaten to compromise the security of sensitive data or even shut down systems entirely. This can harm your reputation and client relationships as well as your finances.

There are several ways ransomware can infect a computer – the most common is a phishing attack, which involves clicking a malicious link. Occasionally, criminals also pose as security officials asking the victim to pay a ‘fine’ to regain access. A user will typically be presented with a message stating that their files have been encrypted, alongside instructions for how to transfer money in exchange for a decryption key.

How and why is a ransomware attack performed?

Ransomware attacks are often performed using social engineering, a technique which cyber criminals use to lure users into opening a link or downloading an attachment.

The malicious software can also be installed by using an exploit kit – a toolkit which seeks out vulnerabilities in an organisation’s systems. Another technique is malvertising – whereby ransomware can hide in devious adverts.

The software quickly locks devices or encrypts files, before demanding a ransom – which can amount to thousands of pounds. Ransomware attackers typically ask for payments in Bitcoin or another cryptocurrency, since these are less traceable.

Beyond financial gain, what is the purpose of a ransomware attack? Malicious groups might have ulterior motives for stealing your sensitive data – such as espionage or causing general disruption.

How ransomware works depends on the operating system you’re using. Though initially commonplace on Windows devices, ransomware is no longer a concern reserved for PC users. The first mobile ransomware attacks arrived in 2014 – these are typically delivered through deceitful apps and see the entire device locked.

Apple devices can also fall prey to ransomware. The first attacks aimed at Macs were recorded in 2016 – complex techniques were used so harmful files could run in the background for several days in order to get around Apple’s built-in XProtect system.

Ransomware techniques are ever-changing. For example, a 2020 wave of scams has taken advantage of uncertainty surrounding the Covid-19 pandemic.

Key statistics illustrate the real threat ransomware can pose to businesses, charities and other organisations – after all, this criminal enterprise costs businesses more than £58 billion per year globally.

There are several types of ransomware, which vary greatly in terms of techniques used and harm caused. They do have one characteristic in common, though – all variants demand payment in exchange for releasing hijacked files or computer systems.

There are two main categories – crypto ransomware and locker ransomware. Crypto ransomware uses a strong encryption preventing victims from accessing their files. Without a decryption key, businesses faced with this type of attack can permanently lose access to their data.

Locker ransomware instead targets devices, such as PCs, Macs and smartphones, by rendering them unusable. Locker ransomware can sometimes be resolved without paying a ransom, but defeating crypto ransomware tends to be more difficult.

Here are the key types of ransomware to be aware of:

What was the WannaCry ransom attack?

The notorious 2017 WannaCry ransom attack shut down hundreds of thousands of computers around the world. In what is widely considered the worst-ever global cyber-attack, WannaCry brought together the cryptocurrency payment systems and encryption technology first seen in CryptoLocker.

WannaCry targeted Windows computers using tools stolen from the US Government, which meant the malware no longer needed to rely on slow direct mail campaigns. WannaCry was an early cryptoworm, so the malware could clone itself and infect more computers. The result was exponential growth impacting organisations in 150 countries, including the National Health Service in Britain, which lost £92m.

How to prevent ransomware attacks

That said, other best-practice cyber security techniques can help your business, data and operations to stay protected. Here are some precautionary measures businesses can take:

What to do if you get a ransomware email

What does it mean if you receive a ransomware email – and what should you do? If the worst should happen and you were to discover your systems had been compromised, it’s important to stay calm and avoid making rash decisions.

Receiving such a message usually means your systems have already been compromised, but the following steps can help you to minimise the damage:

For more information on cyber security and how small business owners can stay in-the-know, read our Cyber Readiness Report and other FAQ guides on commercial cyber security. 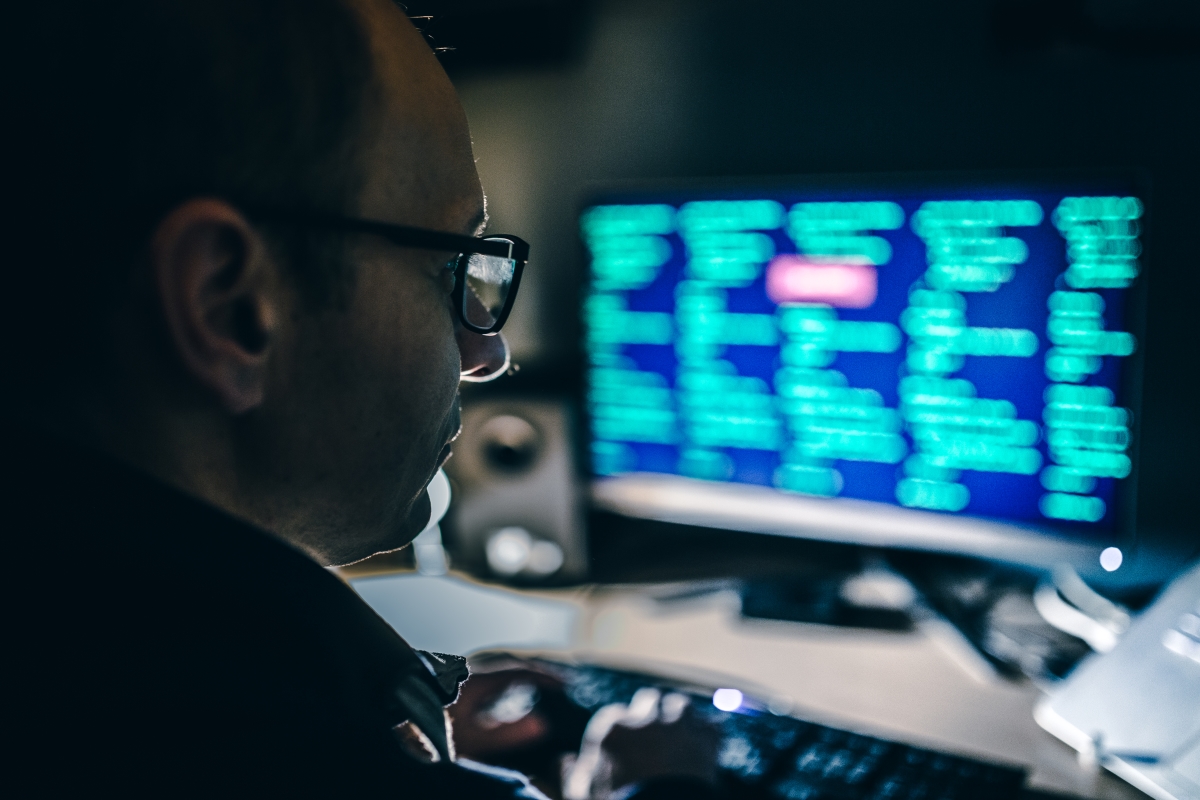 What is cyber insurance?

Interested in learning more about cyber insurance and how it can help prepare your business for any eventuality? Read our FAQ guide to cyber insurance to find out what’s covered. 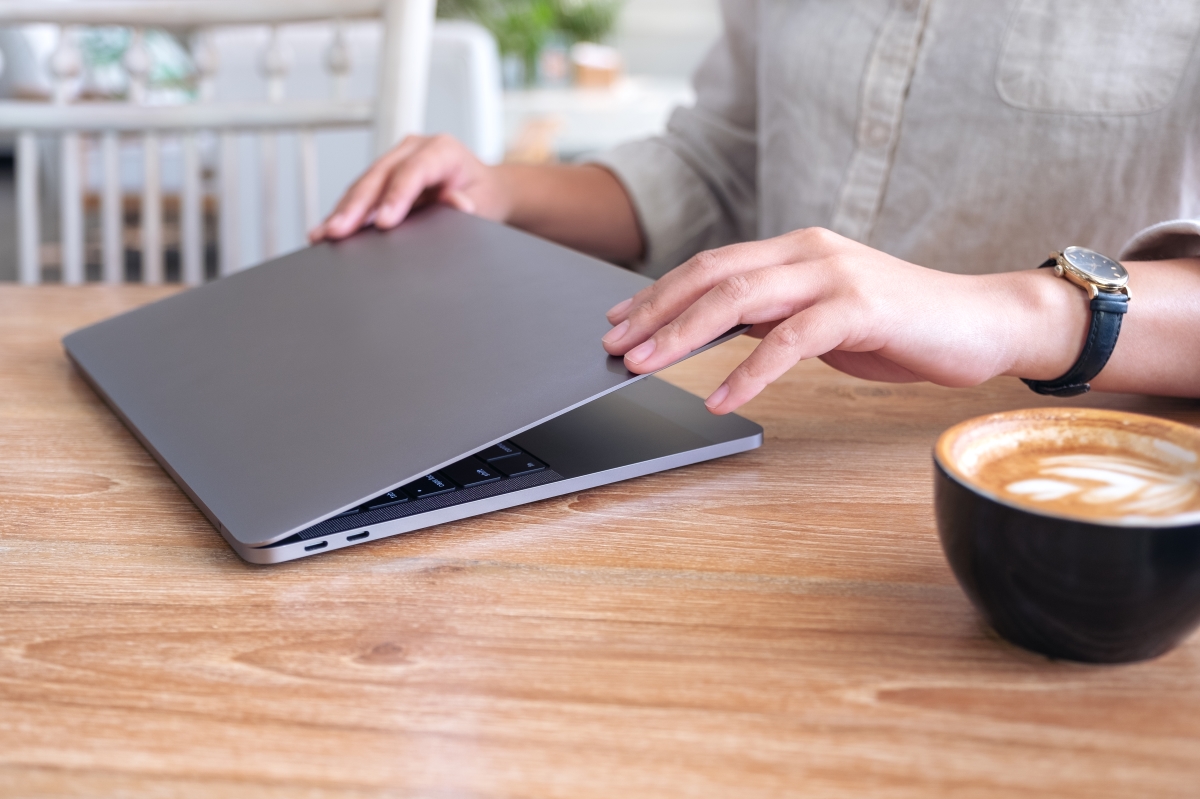 What is a SQL injection attack?

SQL stands for structured query language, which is a tool that hackers use to gain access to databases. Read about how it works and the key types with our SQL injection attack FAQs. 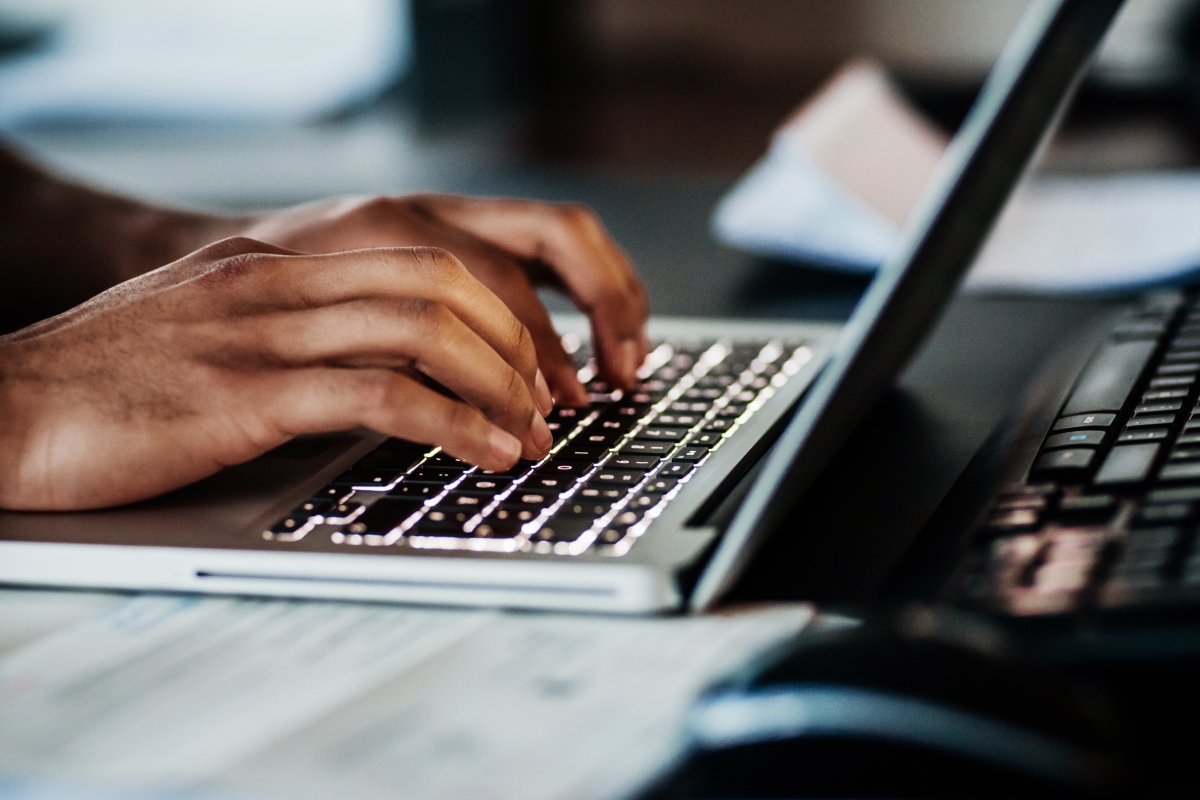 What is a phishing attack?

Phishing is a major cause of ransomware attacks – but how much do you know about suspicious links? Read our phishing FAQs to learn more about this type of cyber threat.