The term ‘defamation’ describes an untrue statement that’s been presented as fact and causes harm to the character of the person it describes. If someone’s reputation is damaged because of a false statement, this statement will be considered defamatory. Importantly, such statements can cause a business or individual to start legal proceedings.

Defamation can often be confused with libel and slander. In fact, these are both types of defamation and fall under this umbrella term.

It is important for small business owners to understand what defamation, or defamation of character, is – as well as the benefits of taking out professional indemnity cover.

What are the differences between defamation, libel and slander?

Defamation, libel and slander are important terms to be aware of, but their meanings often get mistaken. As a small business owner, sole trader or freelance individual, knowing the difference can be vital. We’ve defined defamation above, but what about libel and slander?

What is libel?Libel specifically describes a false or defamatory statement that has been written down. This could be in a letter, email, social media post or text message, for instance.

What is slander?The term slander is defined as a false or defamatory spoken statement. This could be made in a speech or even a video posted on a website or social media channel.

Opinion or defamation?When dealing with claims of defamation, it’s also important to distinguish between defamation and an opinion. Should an opinion be considered an accusation, and be untrue, this still defames the person in question.

Intent and verificationIntent – and the effort to verify facts before making statements that could be considered defamatory – also play a big role in defamation cases when they become a legal issue.

Get your professional indemnity quote online in minutes
Build my cover

Defamation in the workplace

While high-profile libel or slander cases often make the news, defamation isn’t just a problem reserved for celebrities – it could become a very real issue for your business.

Defamation in the working environment can come from something as slight as an employee sharing a joke about a client via email or re-tweeting a piece of gossip. For the individuals and organisations it affects, defamation can result in distress and income loss.

There are also many instances in which defamation of character in the workplace could occur. For instance, a surprise meeting may prompt an employee to circulate emails which falsely claim this was held to discuss misconduct, defaming the individuals involved.

As a business owner, you not only have your reputation to protect, but also the financial vitality of your company. Even if a court case finds you to have done nothing wrong, the financial implications of defamation claims can be damaging – especially to small businesses and sole traders. The cost of covering your legal fees could force you to make cuts or even halt operations entirely.

How to prevent a defamation claim

Here are some tips on how to manage communications to lessen your risk of facing accusations of libel or slander:

It is also a good idea to choose a standalone professional indemnity product or get covered as part of a comprehensive business insurance package. 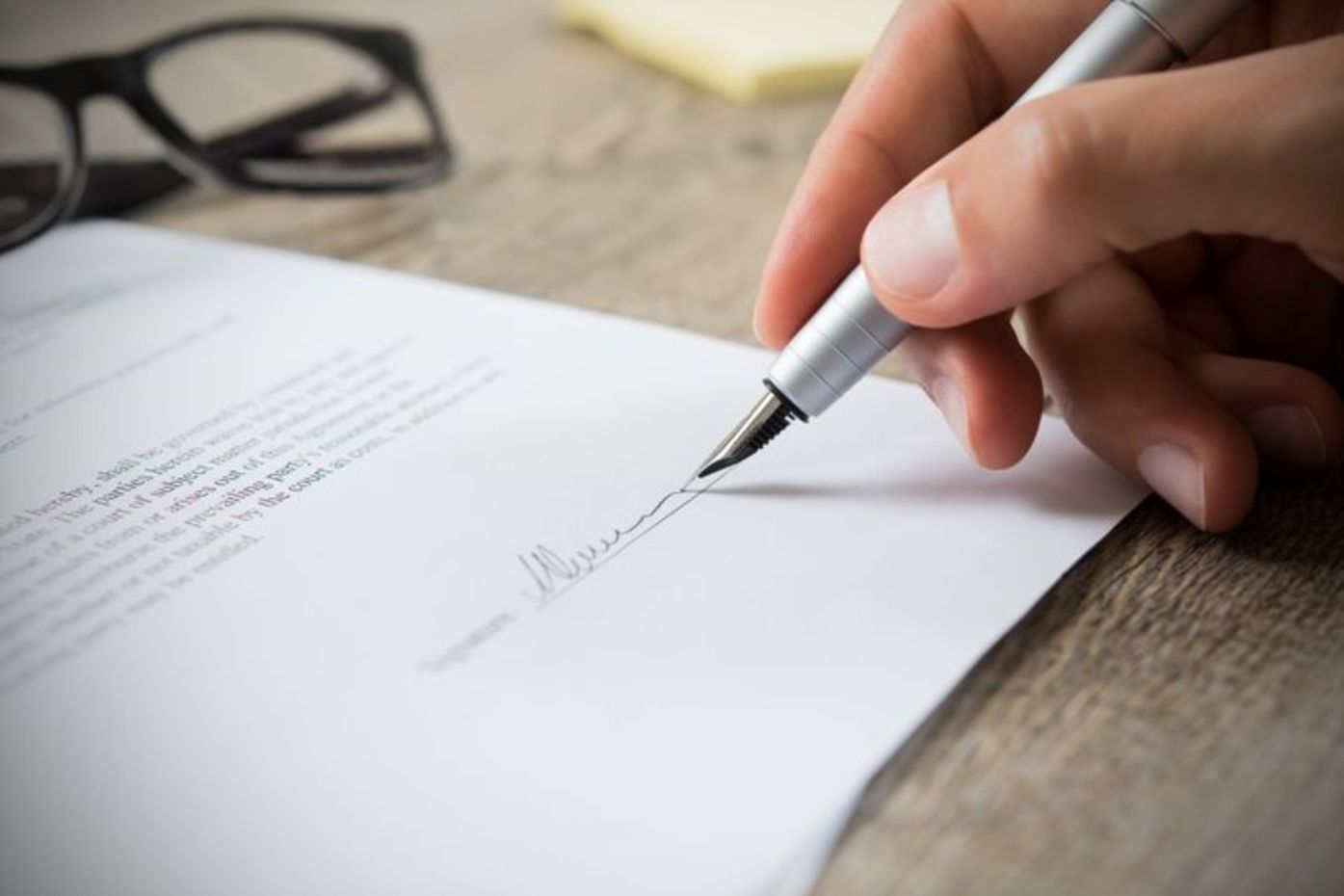 What is professional negligence?

All businesses, especially small companies or sole traders, will want to avoid client claims of professional negligence. Read our guide to learn more. 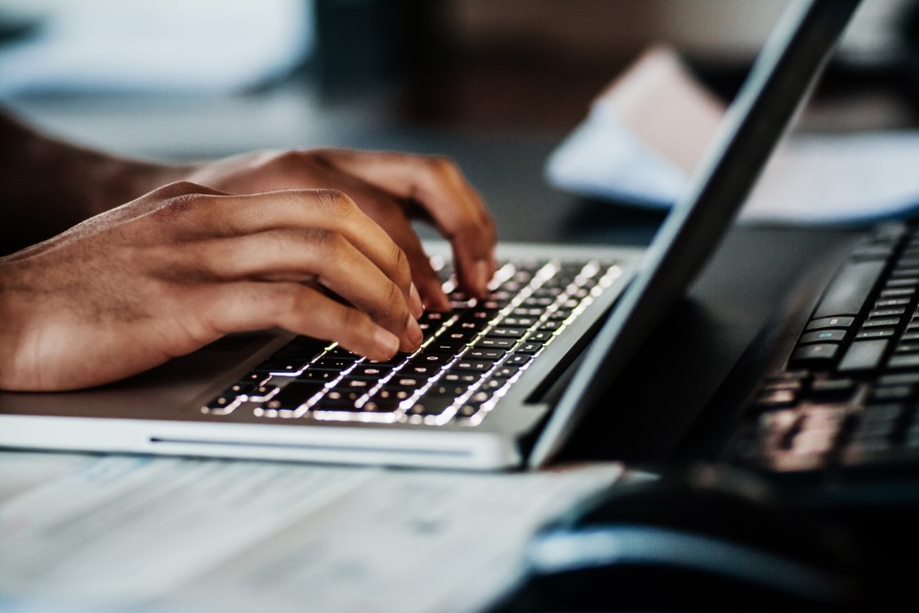 What is a breach of confidentiality?

Sensitive data and private information must be protected – failure to do so could result in a breach of confidentiality. Find out more in our guide.