The making of a modern den

The evolution of the den means that these spaces are no longer just a masculine domain for cigar smokers. Dominic Lutyens discovers how the rest of the family have staked their claim.

Sarah Royce Greensill looks forward to Paris this January where one-of-a-kind pieces of high jewellery, made from the finest precious gemstones, will be on show

Counterfeit wines and how to spot them

Wine is one of the most popular forms of alternative investment and amongst the most sophisticated. Yet despite the industry’s exclusive reputation it too is a victim of counterfeiting. We speak to wine expert Tom Gearing to understand a little more about how the industry works, and for his advice on how to purchase fine wines for investment without falling prey to fakes.

Have yourself a hassle free Christmas

Do you find that getting organised around Christmas takes all the fun out of the festive season? Fear not, with this selection of luxury do-it-for-you services, you don’t have to worry about a thing 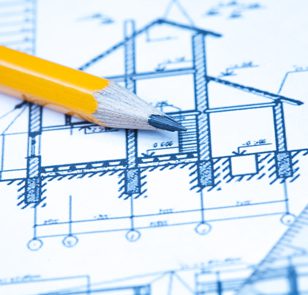 Do I need planning permission?

As a homeowner, it is natural to want to build and develop your property – whether that’s by building an extension, converting unused space, or putting up a fence. While many works fall under ‘permitted development’ there are rules and exceptions. Underwriter, Tim Slattery, answers some of the commonly asked questions about planning permission.

Tips from an expert – how to spot a watch forgery

In 2013, the counterfeit goods trade was valued at a staggering USD $461 billion with watches among the most commonly forged goods. With the advent of ‘super-fake’ watches making it harder than ever to identify phony timepieces – we speak to award-winning watchmaker, Robert Loomes, for his advice on how to spot a real from a fake.