Explore the history of your home part 2

Start your research on the right foot and discover which era your house belongs to with this quick guide to the key identifying features. 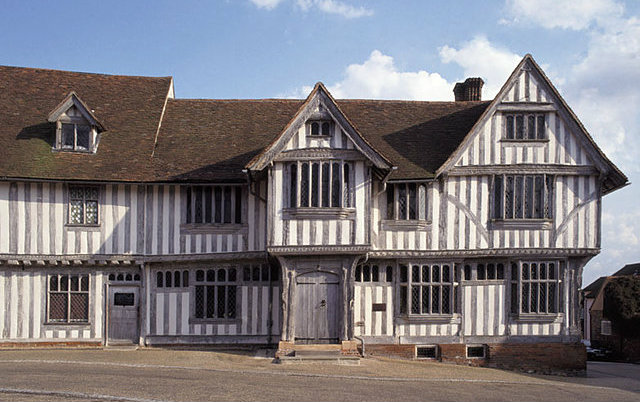 Houses from this period are known as vernacular architecture, because local building materials determined styles. Most have a rustic, medieval look.

Georgian and Regency England created homes inspired by the Italian architect Palladio, whose style was based on the structures of ancient Greece and Rome. This approach was bought over from British Grand Tours on the continent.

Gothic-style terraced housing from the Victorian and Edwardian era is prominent around major towns. Based on the patterns and forms used in medieval Britain, it’s marked by pointed gables and arched windows.

Art Deco was a lavishly visual style with its roots in post-WWI Paris. The geometric shapes were very modern, reflecting technological progress, while its flamboyance was a response to increasing European prosperity.